The United States PostgreSQL Association, affectionately known as PgUS, is a IRS 501(c)(3) public charity. Our purpose is to support the growth and education of PostgreSQL, The World's Most Advanced Open Source Database.

Are you interested in PostgreSQL growth and education? Do you support PostgreSQL and want to help? By becoming a member you will be helping to support our mission and be able to influence what we do. 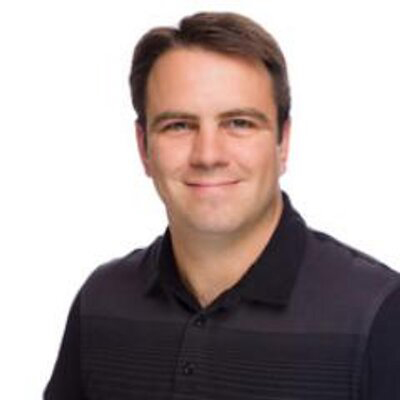 Stephen Frost is the Chief Technology Officer for Crunchy Data Solutions, Inc as well as a PostgreSQL Committer and Major Contributor. His previous work has included implementing the role system in 8.1 (replacing the previous user/group system), column-level privileges in 8.4 and improvements to PL/pgSQL.

Mark Wong is currently the treasurer of the United States PostgreSQL Association while working as a consultant for 2ndQuadrant. His background was originally in database systems solutions and performance. He first introduced himself to the Postgres community in 2003 with open source benchmarking kits and results. Since then, he has continued to contribute to various aspects of the community. 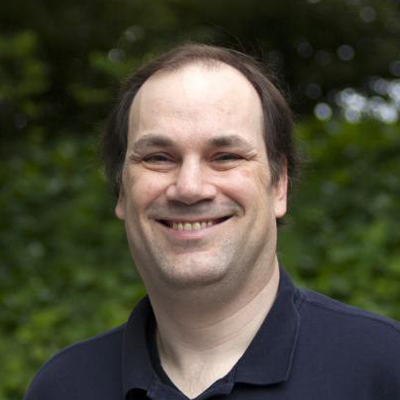 Michael Brewer is a Web Developer Principal in the Franklin College Office of Information Technology at The University of Georgia. Michael's responsibilities include developing applications for intranet and internet use, creating and managing databases, and desktop and network support. One of the applications he developed won a national award for innovation in advising technology. He is one of the founding board members of the United States PostgreSQL Association. 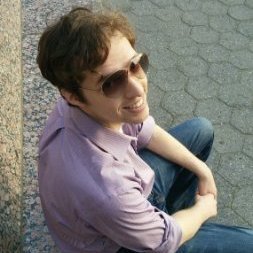 Jonathan Katz is Direction of Communication at Crunchy Data and has been on the United States PostgreSQL Association since 2013.
Superhero Power: Teleportation, Quantum or Regular
Secret Identity: Jonny Meow
Random Fact: Drank Grappa on the summit of San Marino 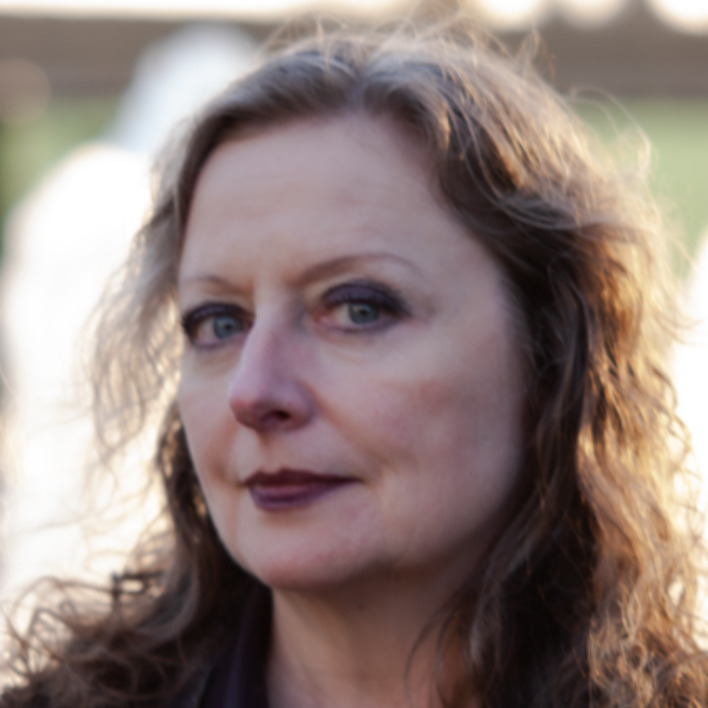 Stacey Haysler the CFO and COO of PostgreSQL Experts, Inc. She first became involved in the Postgres community in 2010, and has worked as an organizer and conference staff for a number of conferences, both in North America and Europe, as well as being part of the start up team for PgDay San Francisco. She founded the Django Events Foundation North America (DEFNA), a nonprofit associated with the Django Software Foundation, and was a principal organizer of DjangoConUS for three years. She also served as Treasurer of the DSF for a year while starting DEFNA.